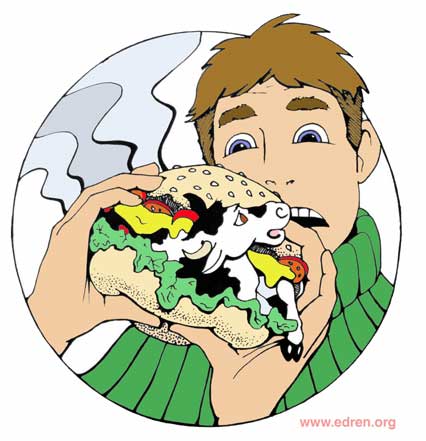 Developmental disorders such as urethral valves obstructing outflow from the bladder, and congenital renal hypoplasia, are common renal disorders in infants. Reflux nephropathy is increasingly thought to be a developmental disorder and reflux is often associated with renal hypoplasia. Many of these conditions may not become apparent until later childhood or adult life, while at the other extreme some may be identified by antenatal ultrasound. The genetic and other causes of these conditions are increasingly well understood.

UTIs are common in young boys as well as girls but may present in infancy with just fever. As in adults, infections may be associated with an abnormal urinary tract. Ureteric reflux is the most commonly identified phenomenon. Pyelonephritis in under-5s may lead to renal scarring, so should be investigated and prevented where possible. UTI in adults.

This is such a common cause of nephrotic syndrome in childhood in western countries that usually treatment with steroids is given, and a renal biopsy only performed if there is not a typical response to treatment. In other regions, or if there are atypical features (e.g. haematuria, renal impairment), alternative diagnoses are more likely.

A minority of patients who develop haemorrhagic colitis with E.coli O157 infection go on to develop a thrombotic microangiopathy. Bloody diarrhoea with abdominal pain is followed a few days later by a fall in haemoglobin and platelet count, then hypertension, oliguria, and renal failure. This is the commonest cause of childhood acute renal failure in Western countries. In severely affected individuals, small vessel thrombosis may occur outside the kidney, particularly in the brain. The kidneys usually recover after a period of dialysis, but in some the residual damage leads to later ESRF.  Patient info on HUS from Edren.

The syndrome is caused by Verotoxins (Shiga-like toxins; hence STEC for ST-enterocolitis) released by certain enteropathogenic E.coli. The organisms are typically transferred by contaminated meat, dairy products or waste from infected cattle. Verotoxins appear to damage endothelia of certain microcirculations, but particularly in the kidney. Very rarely a similar syndrome is caused by other infections.

Peritoneal dialysis is generally the preferred mode of dialysis. Relatively high surface area:weight ratios make it more effective, and haemodialysis is less well tolerated, in small children. Vascular access is also more difficult to obtain in children. Transplantation is the best option, as it allows better growth and development, and dialysis is particularly difficult for most children.